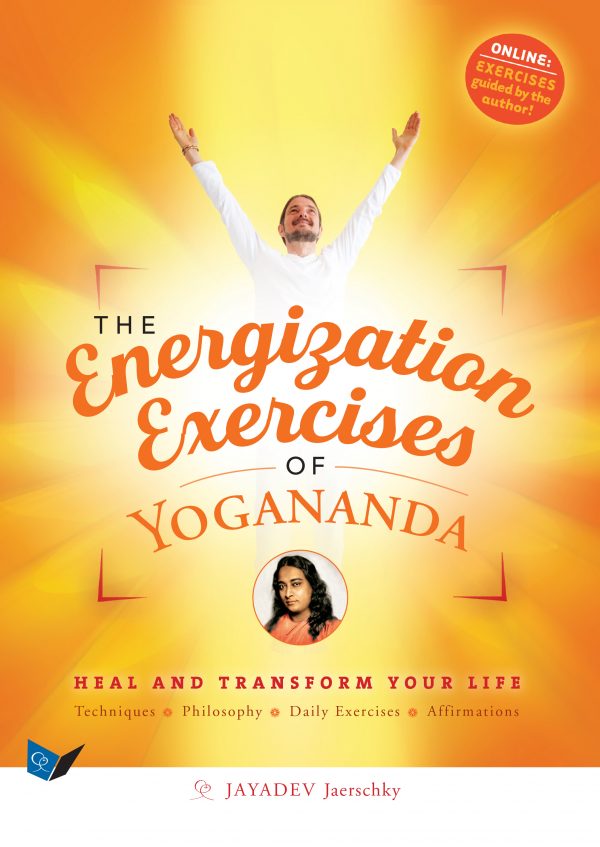 The Energization Exercises of Yogananda – eBook

Heal and Transform your Life

This e-Book presents the Energization Exercises of Paramhansa Yogananda, his most important contribution to the world of yoga, and to the world of healing. It teaches to feel and control the energy flow (prana) in the body. When prana is increased and distributed evenly in the body, health is obtained. Prana (life- force, energy) is the primary healer of our body. A positive and strong flow of energy also has a very positive impact on a psychological level, making us happier persons.

And on a spiritual level, the inner work with energy also opens up our consciousness to a subtler reality than solid matter. We develop spiritual consciousness. In other words, the Energization Exercises, also called Yogoda, have a notable effect on our physical, mental, and spiritual well-being.

The book first offers a detailed explanation of what prana exactly is, and what its role is in our present society. It then teaches how to perceive energy, and how to practice the Energization Exercises correctly, as Yogananda taught them.

Introduction to the Energization Exercises1

Step 1
The History and Origin of the Energization Exercises

Step 2
Prana: The Light for Body, Mind, and Soul

Step 3
What Is Prana Exactly?

Step 4
The Indirect Sources of Prana

Step 5
The Direct Source of Prana

Step 6
The Medulla Oblongata: the “Mouth of God”

Step 7
Will Power: The Key For Increasing Your Energy

Step 10
The Energization Exercises as an Instrument for Personal Evolution

Step 14
The Energization Exercises for Healing”

Step 16
A Daily Sadhana For You

Step 18
Passing the Baton to Others

A Concluding Story: A Visit From Heaven

KRIYACHARYA JAYADEV JAERSCHKY
Jayadev Jaerschky was born in Germany. He began his inner search in his teens and, in 1989, following a pilgrimage to India, he decided to settle in the Ananda center near Assisi and follow the Kriya Yoga tradition of Paramhansa Yogananda as conveyed by his direct disciple Swami Kriyananda. In 1991, he received initiation into Kriya Yoga from Swami Kriyananda, who encouraged him to teach and, later, to write books.

Jayadev holds annual seminars in various parts of Italy. He has also taught in several European countries and in India, Egypt, Russia, Ukraine and the United States.

In 2007, he founded the European School of Ananda Yoga, of which he is director and where he holds courses throughout the year, training new Ananda Yoga teachers.

Jayadev is the author of numerous books on yoga: Awakening the Chakras; Yoga as a Prayer; Kriya Yoga; etc.
He sings with passion, plays the guitar and has published several music CDs: Cosmic Chants (in Italian), Love God, Meditations and Practices with OM and Open the Heart Chakra (the latter two with Peter Treichler).

Every year Jayadev leads a pilgrimage to India, to the sacred places of the Himalayas. The main destination is Badrinath, where Mahavatar Babaji, the supreme master of the Kriya Yoga tradition, is said to reside.

In 2014, Jayadev was appointed Kriyacharya, that is, he was authorized to give the sacred initiation into Kriya Yoga. 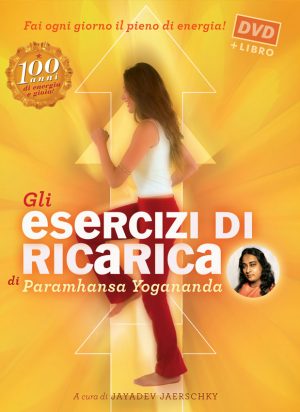 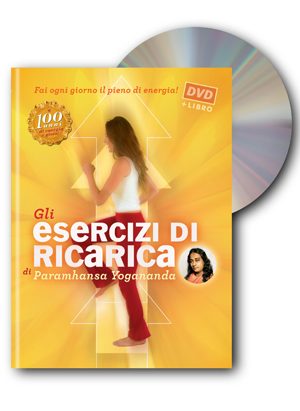 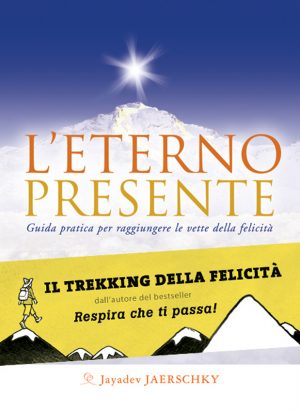 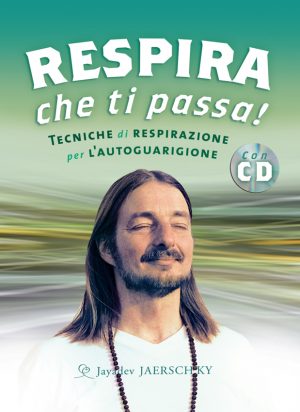 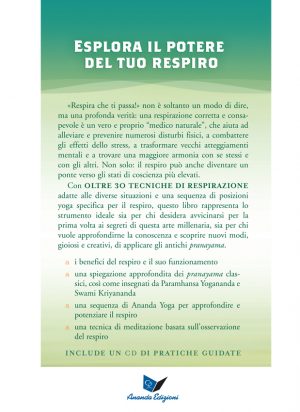 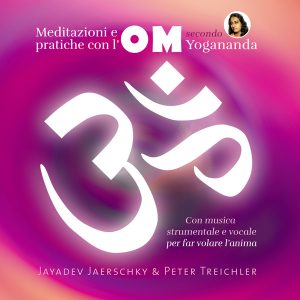 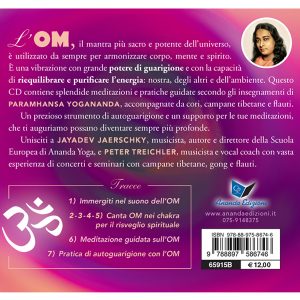 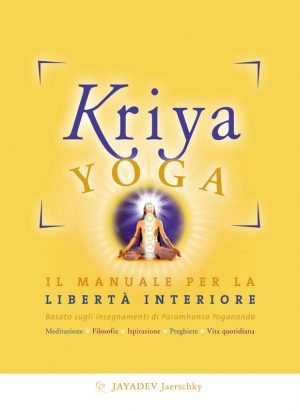 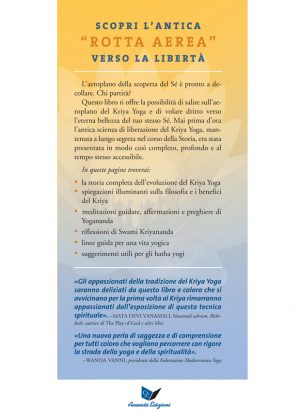